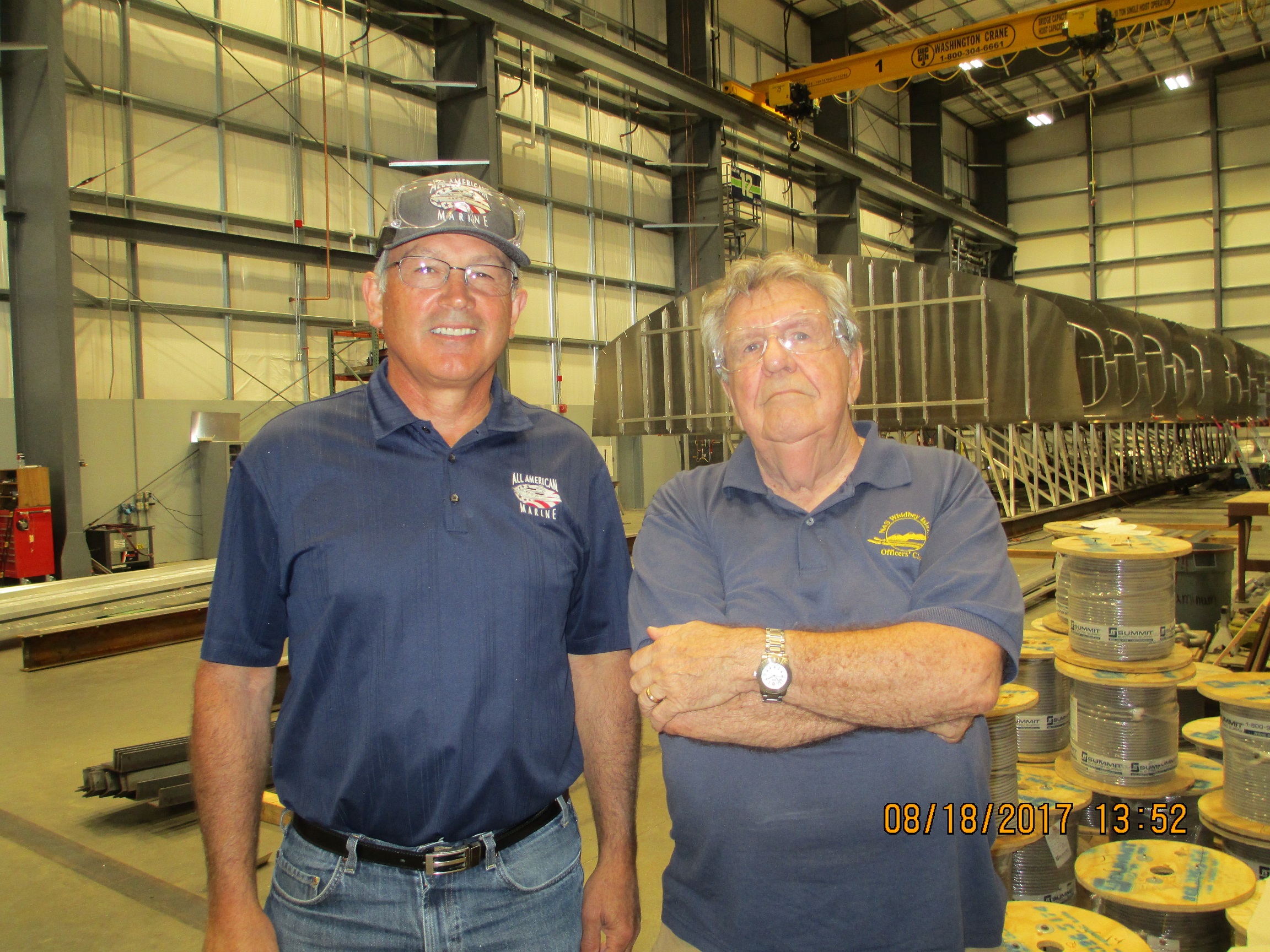 All American Marine Inc. is a leading manufacturer of high-quality monohull and multi-hull aluminum boats, including high-speed passenger ferries, excursion vessels, and work boats. Since its inception in 1987, All American Marine has built over 100 aluminum boats. In the early days, AAM’s mainstay was the “bow-picker” built primarily for use in the Alaska commercial fisheries. In 1998-99, AAM seized the opportunity to move into the high-tech catamaran business when they established an exclusive partnership with a New Zealand naval architect.

In November 2012 the SCORE Bellingham Chapter received a request to conduct a mediation between the principal owners of the company based on the forward-looking business plan. A key objective was to negotiate a Buy/Sell agreement.  SCORE had been recommended by a family member who was acquainted with SCORE Mentor Dave Woods.  The mediation process determined that the company was operating with sound business principles, a non-compete clause was completed, and an agreement was reached regarding future boat design and boat-building capacity while staying within the realm of the non-compete cause. SCORE mediator Woods pointed out that it is common for emotional stress to play a part in proceedings of this nature, and that differences between entrepreneurs and professional managers often exist. Mediation successfully solved the issues between the parties, and agreements were reached to allow the company to move forward.

Matt and Nina Mullett assumed ownership of the company in 2012. Since then, All American Marine has moved to a new location with a 67,000 sq. ft. building, increased business by over 300%, and added a substantial number of new workers to the Bellingham economy. Matt has said many times that the new company would not have existed without SCORE’s mediation assistance.

Matt has always stressed that he did a business plan for every business he got into before he would even consider the business. SCORE's business plan gallery offers a variety of templates that can assist in business planning at any stage.

Download SCORE’s templates to help you plan for a new business startup or grow your existing business. Read more