Some cold, sweet treats will be available near the play fountain at the north end of Festival Park during Memorial Day weekend in Elgin.

"I feel like there's a need to open a scoop shop in downtown Elgin," Cook said of why she's planning to set up a custom-made cart under a tent not far from the Fox River this summer.

Cook said visiting Festival Park in past summers she noticed how busy it can be with kids playing in and around the fountains. While Al's Cafe & Creamery is known for its ice cream, particularly its malts, Cook said there isn't a place downtown that focuses on ice cream. A manager from Al's Cafe & Creamery was not available for comment.

Her research showed that the costs for opening a bricks and mortar ice cream parlor would be in six figures and significantly more than it will be to have the cart, which Cook told the city would be about $29,000. Cook will be required to pay $365 to the city for a seasonal food handling permit.

Jennifer Cook is having a cart like this one built from which she will sell ice cream this summer in Elgin's Festival Park. (Jennifer Cook photo)

From the cart, Cook said she would be offering a variety of beverages and snacks along with ice cream cups and cones. The ice cream Cook said she will be selling is Ashby's Sterling, a Michigan-made brand supplied through Fox Valley Farms in Aurora.

Cook said she and her daughter, Camryn, who is fluent in Spanish, will be the main operators of the cart, which would operate under a pop-up tent that would be set up and taken down daily.

Plans Cook shared with the city noted the setup would sell six ice cream flavors, hold four reserve storage tubs, a three-compartment sink, a large commercial beverage cooler and a combination storage/point of sale cart. The equipment would be run on a small gas generator, and Cook is securing a commissary location near the park to support the operation and store the equipment overnight.

The plan is to operate the ice cream stand from Memorial Day weekend through Labor Day weekend, initially Tuesdays through Fridays from 11 a.m. to 4 p.m. and Saturdays and Sundays from 1 p.m. until 6 p.m.

For the first week, Cook said, she's planning to have the stand open every day of the week to get an idea of how many people are using or traveling through the park.

Cook also would have the stand up in fall, Saturdays and Sundays only, from 12 p.m. until 4 p.m., with the length of that run weather dependent. She is also planning to take part in the city's Nightmare on Chicago Street outdoor zombie festival in late October.

Off-season, Cook said she is planning to work with local banquet facilities on offering the ice cream for occasions such as wedding receptions and corporate gatherings.

Cook said she has run a mobile disc jockey service, worked on marketing and events for area nonprofits, is enrolled in the Small Business Academy run by the Elgin Area Chamber and has been working with a mentor from small-business incubator SCORE of Fox Valley. She received her Food Safety Management Certificate in January.

She also put together a Facebook page for Cook's Ice Cream and is developing a web page.

Cook's husband, Jerry, is her business partner for the ice cream endeavor, and his background could come in handy, too. He's the principal at Elgin High School.

According to Parks and Recreation Department Director Randy Reopelle, this would be the first food cart the city has licensed to operate from one spot in Festival Park. The city has an ordinance that prohibits mobile carts.

"I don't see any downside to this," Reopelle said. "Cook's Ice Cream should enhance the park. Jennifer (Cook) did a nice job researching what this will take, including taking classes." 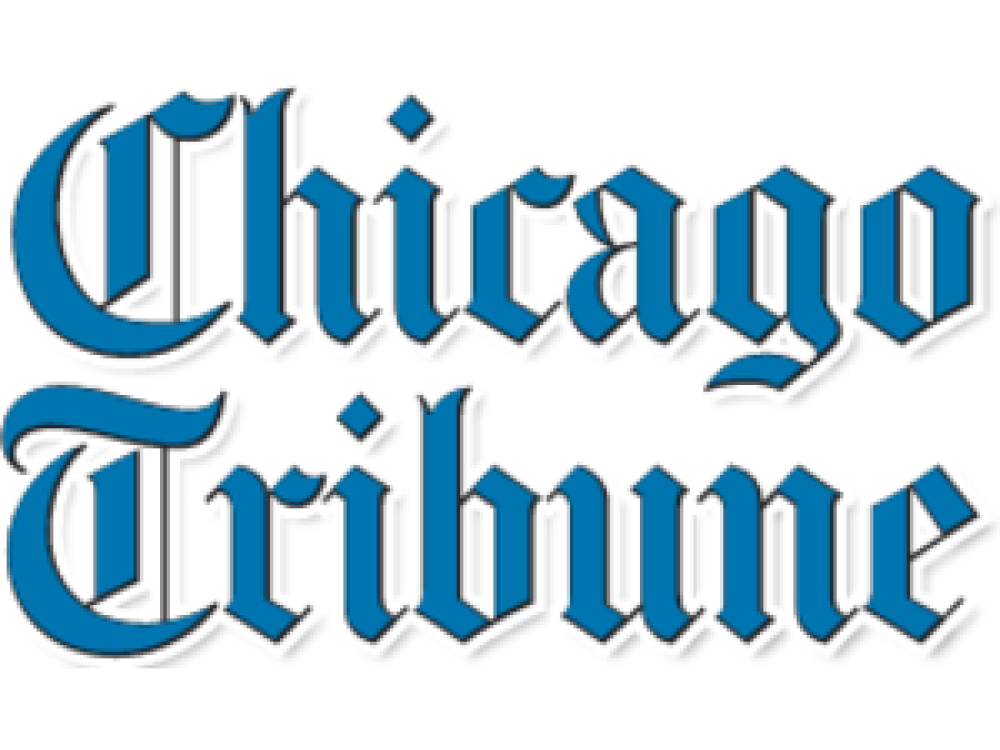