Being an entrepreneur is one of the most challenging—and potentially rewarding—career paths that anyone can choose to take.

Indeed, most businesses fail within their first five years, and most successful entrepreneurs have had to fail at least once before eventually succeeding. I’ve been an entrepreneur for more than 50 years, running my own law firm, poetry journal, and commercial real estate company, and I’ve experienced a lot of failures and triumphs, mistakes and good decisions along the way.

Below are five pieces of advice I have for budding entrepreneurs. It’s the kind of advice that I wish I had back when I was starting out. I hope you find it useful.

I have seen countless entrepreneurs fail for one simple reason: they go too big too early. The allure of the biggest, most attractive deals often blinds us from the fact that these opportunities carry with them a level of risk that our companies are not ready to take on.

Instead, I suggest focusing on smaller deals. For example, in the commercial real estate business, I’ve built a successful company by stringing together a series of smaller, revenue-producing investments and staying away from any investment that could sink my business all by itself.

2. Never run out of cash

In the age of easy credit, having cash on hand can often seem old-fashioned. I say beware of such an attitude. The old saying "cash is king" is as relevant today as it ever was, and as an entrepreneur, it’s imperative that you always have a significant cash reserve to keep your business afloat.

How do you do this? The best way is to predict your cash flow in advance as accurately as possible. Be conservative, not optimistic in your projections. This way, any unforeseen circumstances in your business’ financial flows won’t drain you of your cash reserves. You’ll be prepared. And you’ll be much happier.

The biggest mistake I see businesses make is failing to provide strong "after-sales service" to their existing customers. It takes a great deal of time and money to obtain each new customer, so why not invest in retaining them? This seems elementary in principle, but believe me, it’s hard to put into practice.

The allure of spending too much of your time looking for new customers is very strong and often leads entrepreneurs to neglect their existing base and lose significant business. I once read a Wall Street Journal article that compared the Asian business model to farming and the American model to hunting. I prefer the farming method of slowly cultivating your customer base in a way that will generate many more future sales rather than simply "hunting" for new customers.

Whether it's selling when everyone else says "buy," or speaking your mind when it's against the status quo, being a contrarian usually pays off.

History shows time and again that at the end of either a boom or bust, the majority is always wrong. And while it can be scary to swim against the tide, those who do often benefit greatly.

In business, and life itself, the future is unpredictable, and change is inevitable. The contrarians among us will benefit from, rather than be ruined by, that change. So I say, be prepared. Look around, and figure out in which direction the tide is flowing. Then dare to be a contrarian.

5. Avoid lawsuits at all costs

A lawsuit is "a machine which you go into as a pig and come out as a sausage," wrote Ambrose Bierce. And as a lawyer and entrepreneur for more than 50 years, I must agree with him. I avoid lawsuits like the plague.

Whether you’re suing or being sued, lawsuits are expensive, they’re time consuming, and they are extremely emotionally draining. Even if you have a strong case for why you’re right, there’s still a good chance that you won’t win. 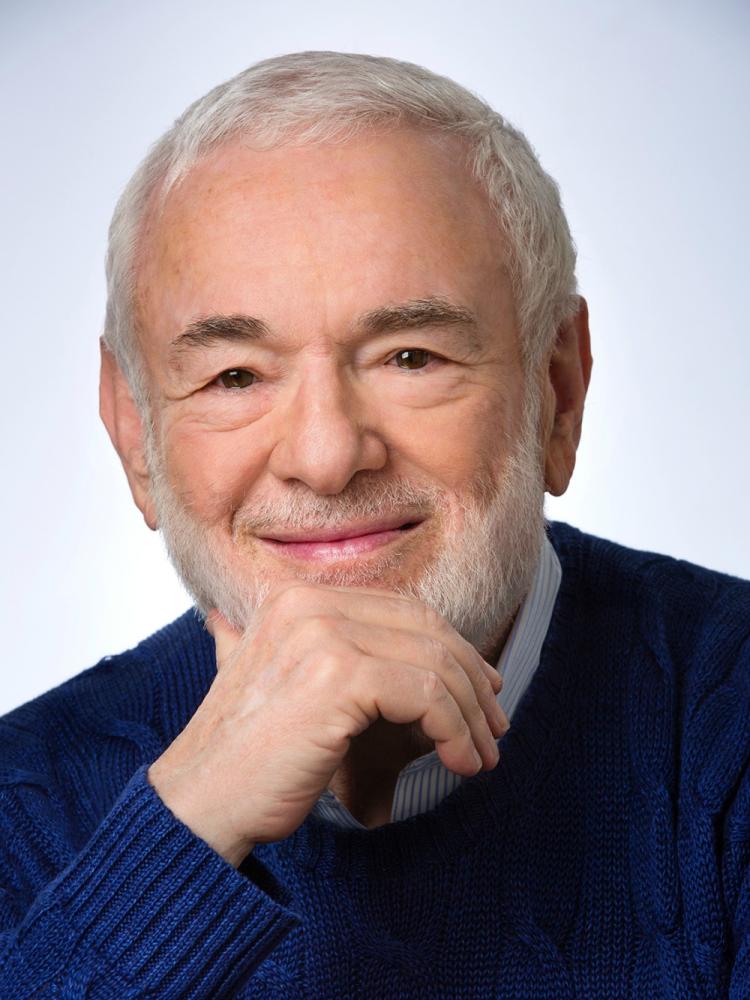 Alan C. Fox is the president of ACF Property Management, Inc. and The New York Times bestselling author of PEOPLE TOOLS, a self-help series that offers powerful advice on careers, relationships and self-improvement learned from his incredibly successful and vibrant 76-years of life.

7 Benefits of a Mid-Year Business Review

Summer is a great time to do a mid-year review of your business and perhaps make some smart moves while your competitors are taking it easy. Read more

7 TED Talks to Listen to for Business Inspiration

Looking for inspiration? Let’s review some of the best TED talks to listen to and the lessons you can learn from them. Read more